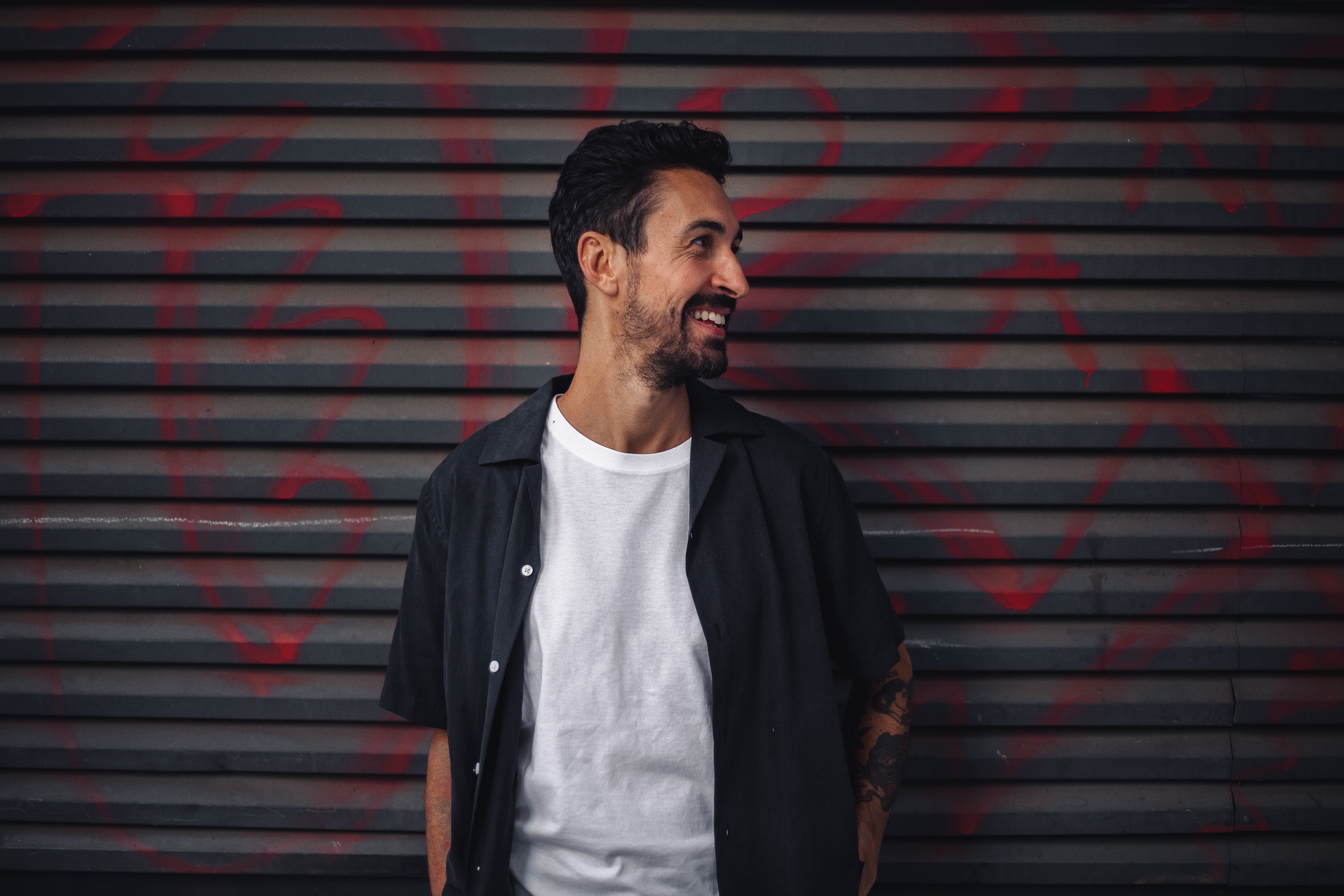 The enigmatic Grant is a recording artist hailing from the USA situating now in France with over 20 years of record collecting and doing under his belt.

In the last couple of years Grant has released 3 critically acclaimed albums to date, the vinyl only ‘The Acrobat’ on his own imprint The Lauren Bacall , ‘Cranks’ out on Lobster Theremin sub-label Mörk & “Perception” on his label Duke’s Distribution all becoming highly sought after works and becoming modern standouts of warm deep house. Duke’s distribution also serves him as platform to release various forms of art, encapsulating a micro publishing house and online art gallery.

In the last years, he’s  been busy releasing eps on his own self titled imprint Grant which is strictly dedicated to release his own  music. Plus 2  collaboration projects under the ” Theory Of Movement” alias with Dan Piu which serves as a platform to release an hommage to all forms of classic house & Camarade alias also with Dan Piu that focus on early droit electro and deep techno.

Grant will be wrapping up 2019 with a new solo album Fantasy Blues Lp this time on Lobster Theremin.