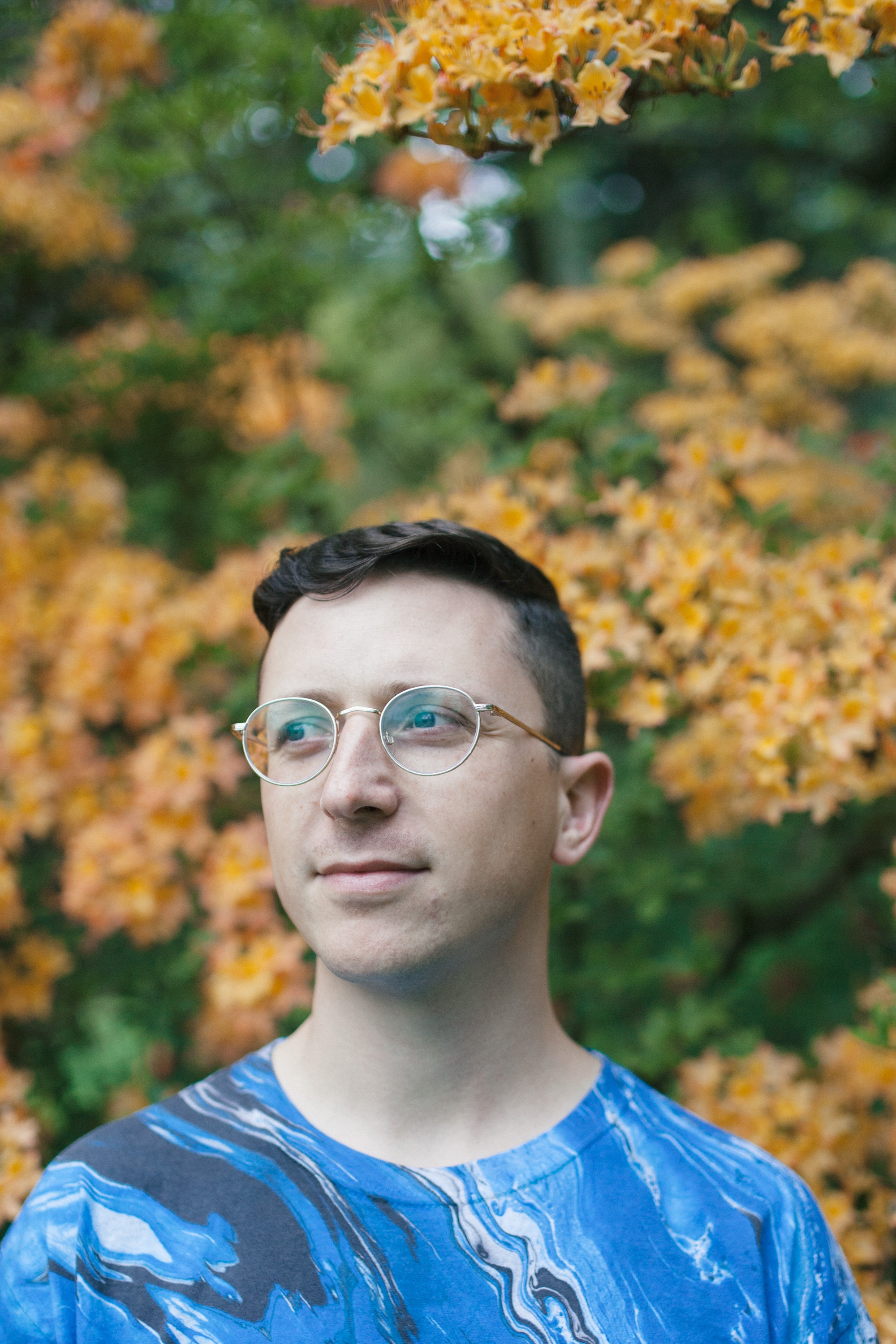 A Kansan by birth, Chicagoan by the grace of god, Olin has been quietly offering up his shifty take on dance music. With several recent releases on respected labels such as Argot, Discovery, God Particle, Night Owl Diner, Detour, and more, Olin has cast a wide net with his productions, which range from deep techno to neo-Italo disco. Additionally, in late 2016 he launched his own label, Boundary Monument, which aims to capture the various intersections of his sundry taste. His DJ sets offer the same dynamic variety and are often long-haul, cross-genre affairs. He is a resident DJ at Chicago institution, smartbar.