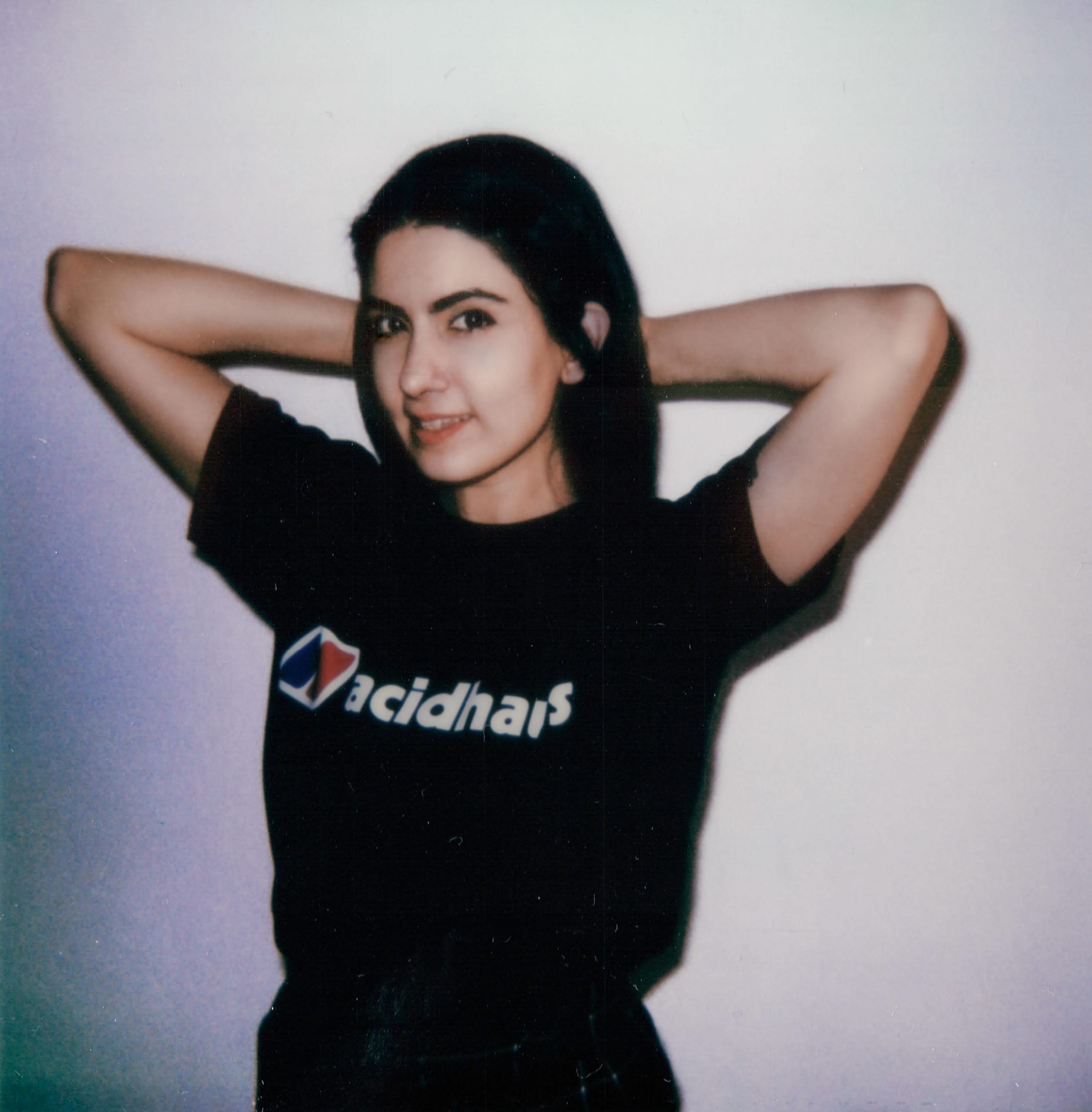 Based in Berlin since more than a decade, Paramida has made an impact on the city and beyond with a distinctive and charismatic approach to music. Her eclectic sets – blending proto-house to trance, percussive gems with high-energy techno, Italian dream house and irresistible new beat – are the result of a commitment to digging. An innate confidence immediately stood the Panorama Bar resident out as a gifted and occasionally provocative artist in a city whose musical rules are often made to be played by and begging to be broken.

Her early life as a DJ was soon split between a tireless party scene by night, with days spent immersed in music while working at OYE Records. In the years since, those same instincts have taken Paramida to some far-out places. Her singular thirst for often obscure, always incredible music has lead her to residencies at two of the world’s finest nightclubs. Already a regular fixture in the booth at Offenbach’s rightfully coveted Robert Johnson, she started 2020 as a resident at Berghain’s Panorama Bar. Having already impressed on many occasions, whether conducting winningly trippy afternoon excursions through to a number of extended, unpredictable closing sets extending well beyond sunrise, dancers always share the energy of Paramida’s singular obsession.

Her eclectic sets have come to represent something hopeful, something unusual, something unlikely… a beacon of pleasure and surprise. Outside of dancefloor expectations, Paramida’s recent discoveries and closely-held gems make up the soundtrack of a monthly show on Rinse FM.

Paramida’s taste is also the guiding spirit at the heart of Love On The Rocks, the label she founded in 2014. Its catalogue is defined by irresistible, offbeat club anthems and unexpected 12“s adapted from the dustiest corners of outsider dance culture across genres, tempos and continents. Many of the unlikely and treasured connections that form the backbone of Love On The Rocks have been established as Paramida has travelled the world, performing at clubs and festivals across her native Europe as well as Asia, Australia, Central and South America.

Devoted to the euphoric potential of nightlife, Paramida is one of dance music’s true characters; a passionate proponent of music, a devoted resident and quite simply, a DJ always worth hearing.